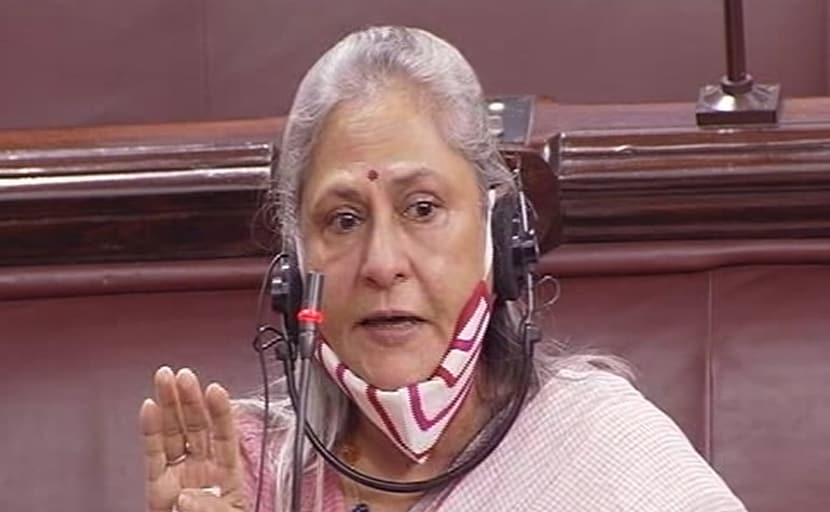 Samajwadi Get together MP Jaya Bachchan was massively upset at the moment in Rajya Sabha, after a private comment by a member whereas she was collaborating in a dialogue on the invoice on narcotic medication. She didn’t pull any punches — most of which have been directed on the treasury benches — and even accused the chair of not listening to the opposition.

“You need to be truthful and never help any specific occasion,” Ms Bachchan mentioned, addressing the Chair, presided over by Bhuwaneswar Kalitha.

“What can we anticipate from you? What’s going on? There are such a lot of points we’re discussing over a invoice which is introduced by the federal government to appropriate its mistake… Aap gala ghont dijie ham sabka (go forward and strangle us),” she added.

As BJP MP Rakesh Sinha raised the purpose of order, accusing her of pointing on the Chair, a verbal spat began.

Focusing on the treasury benches, she mentioned, “Aap logon ke bure din aayenge” (your dangerous days will come) I curse you”.

Ms Bachchan then demanded that the Chair take motion towards the member, accusing them of creating “private remarks” towards her.

The Chair, nevertheless, introduced that the remarks which weren’t appropriate could be expunged from the document.

Because the state of affairs virtually appeared uncontrolled, Mr Kalitha adjourned the Home until 5 pm.