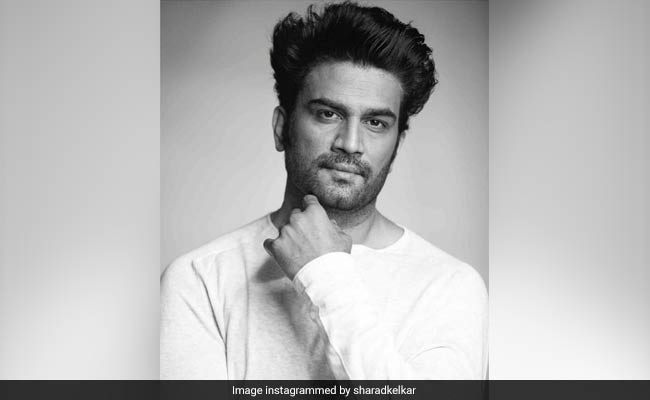 Actor Sharad Kelkar, who has worked in several movies and TV shows, revealed in an interview with The New Indian Express that he was “mercilessly bullied” for stammering in his childhood. Sharad has played prominent roles in films like Tanhaji, Laxmii and Rakshas, as well as lead roles in series such as Saat Phere: Saloni Ka Safar, Bairi Piya, Kuch Toh Log Kahenge and Agent Raghav – Crime Branch, in all of which he has displayed flawless vocal abilities. Talking about how he spent his childhood bullied for his speech disorder, Sharad Kelkar told the publication: “You know, I used to suffer from stammering. I was mercilessly bullied as a child for it. But look at me now; I’m in a profession that requires me to use my speech skills.” Sharad has, in previous interviews also, talked about suffering from a speech disorder and overcoming it.

Sharad Kelkar was last seen in The Family Man season 2, in which he played the role of Arvind, who is in love with Suchitra Iyer (played by Priyamani).

The actor had featured in a couple of films before he got his big break in Ranveer Singh and Deepika Padukone’s 2013 movie Goliyon Ki Raasleela Ram-Leela. Sharad played a villain in the film. Though it was a supporting character, his performance fetched him roles in Mohenjo Daro and Rocky Handsome, among others.

Sharad’s performance as Maratha king Chhatrapati Shivaji Maharaj in Ajay Devgn’s 2020 film Tanhaji: The Unsung Warrior garnered him a lot of praise. He also won over the Internet by playing a transgender in Akshay Kumar’s Laxmii.

Sharad Kelkar will next be seen in Bhuj: The Pride of India, Jersey and his Tamil debut Déja vu.