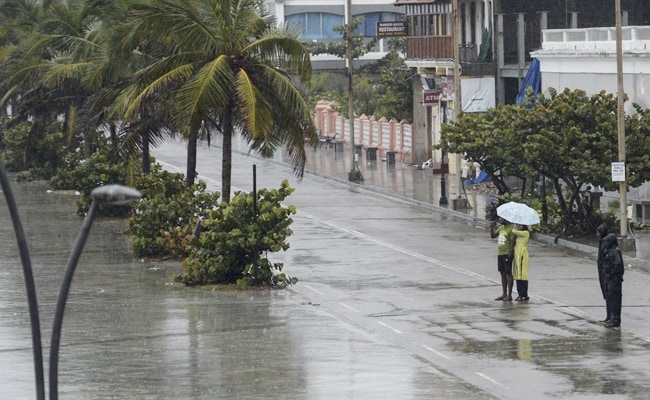 All colleges and schools have been shut in coastal Karnataka after the Indian Meteorological Division predicted extraordinarily heavy rain for coastal Karnataka districts and issued a purple alert. One individual died in a rain-related incident in Mangaluru.

Heavy rain has disrupted regular life in coastal areas and Malnad area of Karnataka. The rains have brought about damages to homes, buildings, electrical poles and properties in affected areas, additionally rivers have swollen as a result of downpour, inundating agricultural fields and low mendacity areas.

A labourer from Kerala died after he was trapped below the mud following landslide at Panjikallu village, about 30 kms from Mangaluru distirct.

“I’ve held discussions with Deputy Commissioners of rain affected districts. Already rescue works are on and I’ve been directed to take up aid work. Due to heavy and constant rains homes and properties have gotten broken in coastal districts and Kodagu, and the rains have continued,” Chief Minister Basavaraj Bommai stated on Wednesday.

He has directed the deployment of SDRF and NDRF to take up rescue works.