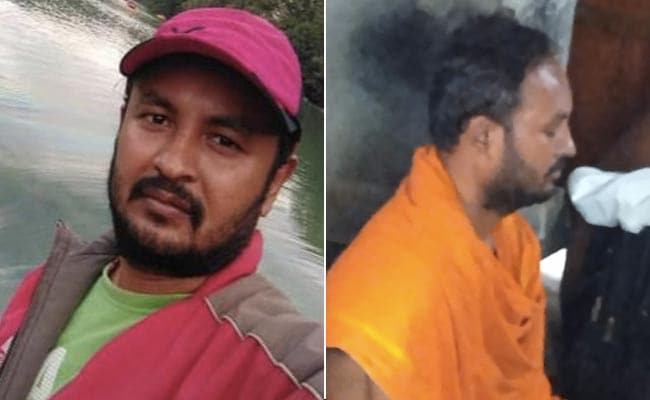 The acid assault accused, Nagesh, had fled Bengaluru on April 28.

A person accused of throwing acid on his accomplice in Bengaluru final month has been arrested from an ashram in Tamil Nadu, the place he had began dwelling, disguising himself as a seer, police mentioned.

The accused, Nagesh, had fled Bengaluru on April 28.

Seven police groups had been fashioned to arrest him, after his accomplice, who survived the assault with minor accidents, filed a case.

The ashram, the place Nagesh was hiding, is positioned in Tiruvannamalai district, near Vellore.