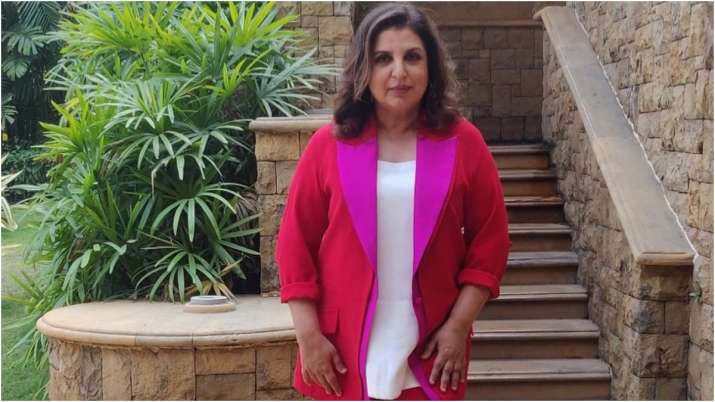 Filmmaker Farah Khan Kunder says she is “itching” to return to route however insists it will not be with the much-speculated remake of the Amitabh Bachchan basic “Satte Pe Satta”.

“I do know (I have been away from route).However hopefully, this 12 months. Two years went in COVID. Earlier than that I used to be having fun with my life, watching my children develop up, travelling. However now I am getting that itch once more, to make a movie,” the filmmaker-choreographer advised reporters right here on the sidelines of the IIFA Weekend and Awards.

Many names, together with that of actor Hrithik Roshan, had been hooked up to headline the remake.

When requested if the undertaking she is going to return to route with could be “Satte Pe Satta”, Khan mentioned, “No. Not proper now. That is on the backburner”.

The IIFA Awards will happen on the Etihad Enviornment, a part of Yas Bay Waterfront on Yas Island, Abu Dhabi, in collaboration with the Division of Tradition and Tourism – Abu Dhabi (DCT Abu Dhabi), and Miral.