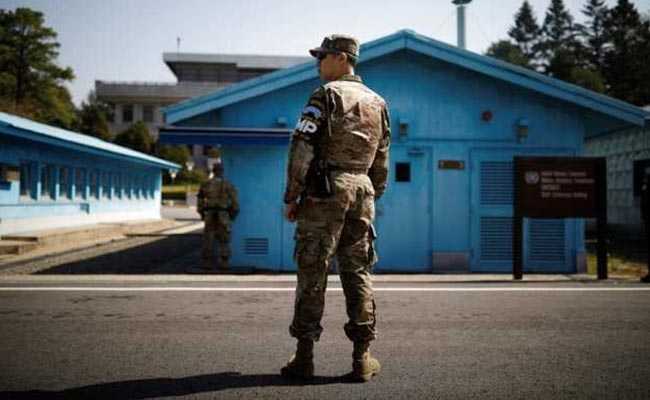 The US has killed Al-Qaeda chief Ayman al-Zawahiri, in response to US media outlets.

The US has killed Al-Qaeda chief Ayman al-Zawahiri, in response to US media outlets, in what the White Dwelling launched Monday was a “worthwhile” operation in opposition to a objective in Afghanistan.

The New York Events, Washington Publish and CNN had been amongst outlets reporting the objective’s identification, citing unidentified sources. President Joe Biden was because of ship a televised take care of on the operation later Monday.

Zawahiri took over Al-Qaeda after US forces killed Osama bin Laden in 2011. He was blamed as a mastermind of the September 11, 2001, assaults that killed virtually 3,000 civilians and he had been on the run ever since.

(Except for the headline, this story has not been edited by IHNS staff and is revealed from a syndicated feed.)