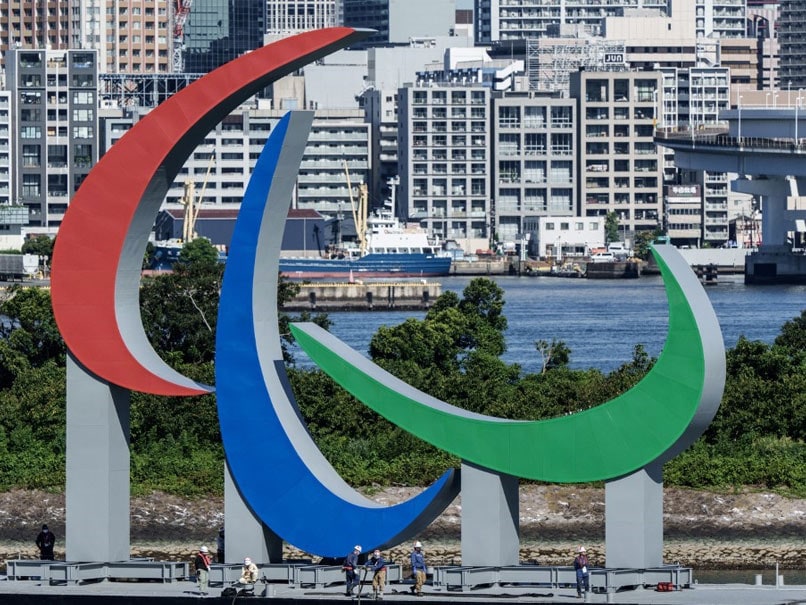 A visually impaired Paralympian was hit by a self-driving bus within the athletes’ village in Tokyo.© AFP

A visually impaired Paralympian was hit by a self-driving bus within the athletes’ village in Tokyo, struggling head and leg accidents, Japanese media mentioned Friday. Toyota, which developed the autonomous shuttle buses used within the compound, mentioned it had suspended operation of the automobiles after the accident on Thursday afternoon. Considered one of its electrical buses “made contact with a pedestrian who’s visually impaired” on a pedestrian crossing, Toyota mentioned in an announcement.

“We deeply apologise for individuals who suffered accidents. We’re absolutely cooperating with the police on the case,” the corporate added.

The 30-year-old fell and and can want two weeks to recuperate from his accidents after being handled on the village’s clinic, the reviews mentioned.

Tokyo 2020 didn’t instantly reply to a request for remark.

Kitazono was on account of compete within the males’s 81-kilogram division on Saturday. It was unclear if his accidents meant he couldn’t combat.

Two bus operators — on board to oversee the autonomous driving — mentioned they seen the athlete, however thought he would cease strolling because the bus was approaching, based on Japan’s Asahi day by day.

The Mainichi day by day mentioned the bus robotically stopped however the operators pressed the beginning button as they didn’t suppose he would stroll out on to the highway.

5 passengers have been aboard however nobody was injured, the Asahi mentioned, including that the athlete was not holding a cane and there was a traffic-control guard on the crossing.

See also  "Was At all times Going To Be Vital": Ajit Agarkar Weighs In On India's Begin In Centurion Take a look at | Cricket Information

1000’s of athletes and workforce officers are staying within the Paralympic Village for the virus-delayed Video games that started on Tuesday.

The self-driving buses have been additionally used within the athletes’ village in the course of the Olympics.